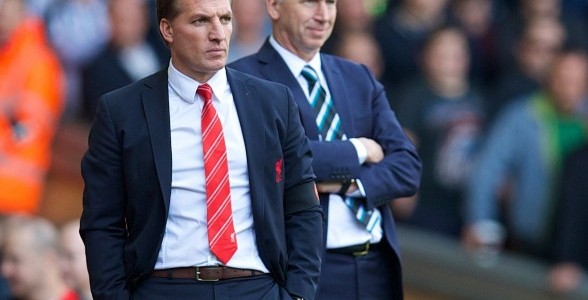 Liverpool manager Brendan Rodgers has praised the decision of Newcastle club owner Mike Ashley for not sacking club manager Alan Pardew. Newcastle fans had been recently calling for the dismissal of Pardew for having done 26 league games in a row with only five victories.

The Magpies have however, recently come back to force by winning their last three games which included away wins against Tottenham and Manchester City. Rodgers believe that for this reason, Newcastle was right to persevere with Pardew.

The Liverpool manager further spoke about Newcastle by giving credit to the directors for not putting so much pressure on Pardew. He knows the pressure that you receive when you are not winning games and that can be hard to handle.

Pardew has over 700-odd games in his career and has been able to get the team to pick with an outstanding performance against Manchester City. He has brought in young players and is hoping to get their performance to improve.

As for Liverpool, five absentees are expected for future games. Ex-Manchester United left-back Jose Enrique has a knee issue and this made him miss the Red’s winning match against Swansea on Saturday. Jon Flanagan, Suso, Sturridge and Mamadou Sakho remain sidelined.

Liverpool has entered an important week in the season with a travel to Madrid for the Champions League and home match against Chelsea in the Premier League. Rodgers, who has recently received nine transfers for this season, affirmed that he would have to develop strength within the team.